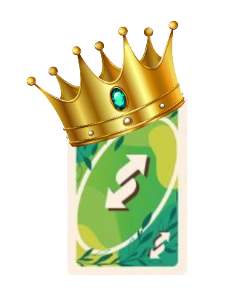 The Uno reverse card is an absolute legend! Uno reverse cards have been included in virtually every version of the Uno card game and have achieved a level of fame as a meme that is unsurpassed. 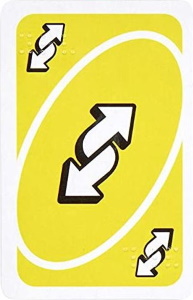 Under the official Uno rules, when an Uno reverse card is played, the direction of play is reversed. If play was going clockwise, it now goes counter-clockwise and vice versa.

In older versions of Uno, the official rules of Uno provided that a reverse card also functioned as a Skip Card when there were only two players. Many people still play with this rule, even though its official status is unclear.

In the super stacking Uno gameplay variation, reverse cards can also be stacked on draw 2 cards, draw 4 cards, and skips to send the effect back to the person who played the card against you. 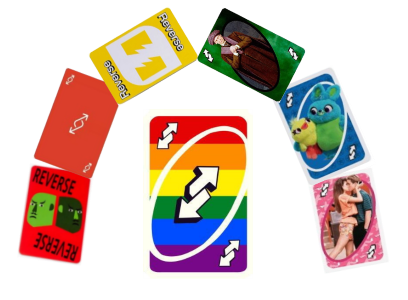 The Uno reverse card has assumed countless forms in the different types of Uno games and been represented by tons of different artwork over the past five decades. This is the most comprehensive gallery of official Uno reverse card images on the Internet. However, this is also a work in progress. If you own a reverse card that we don't have, please take a picture of it and email it to reverse@unovariations.com or contact us so that we can add it to this list. Thanks! 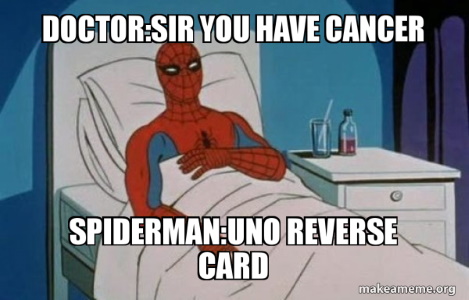 The Uno reverse card meme trend began around May 10, 2018 when a user linked Uno to the existing "No U" meme. It was a natural fit given that "No U" is an anagram of "Uno." 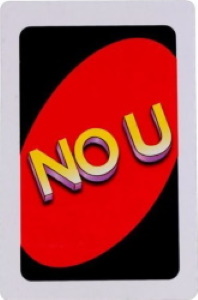 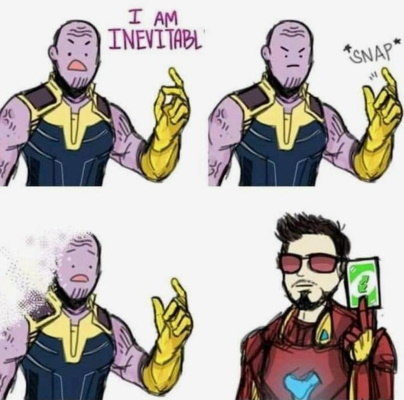 "I am Iron Uno Reverse Man." If anyone wants to mock this up with the Iron Man 2 Uno reverse card, please send me a copy. 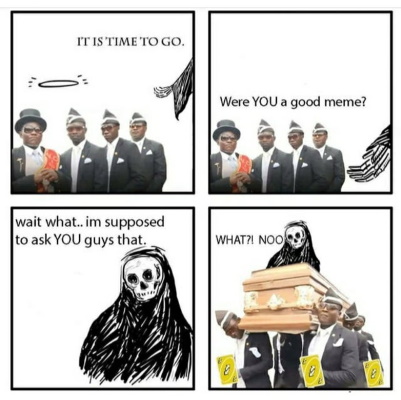 I guess you can cheat death after all! 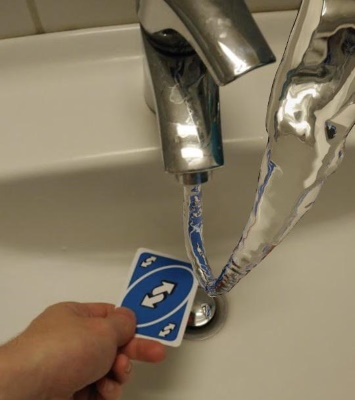 Uno reverse card: Perfect for water fights or converting a sink into a drinking fountain. 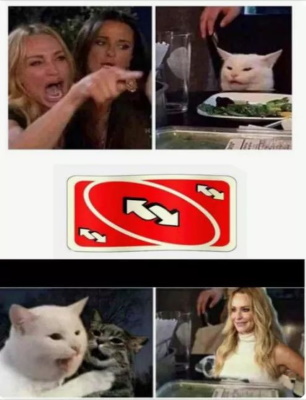 I'll have to remember this Uno reverse trick the next time I discuss politics. 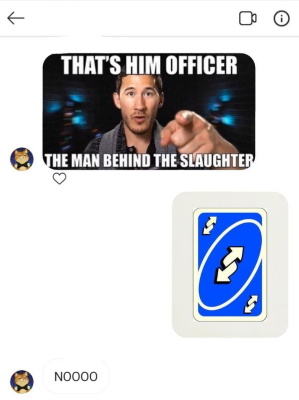 Does this work for traffic tickets, too? 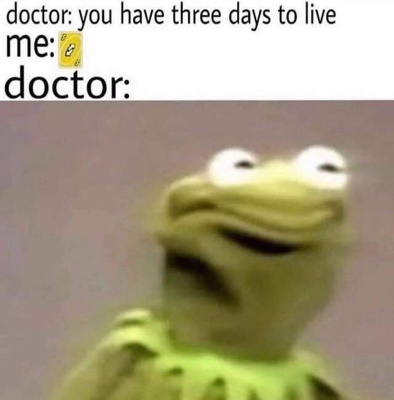 Does this work when the doctor tells me I need to exercise? 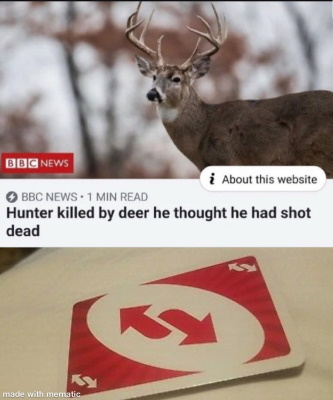 Even the animal kingdom acknowledges the power of the Uno reverse card. 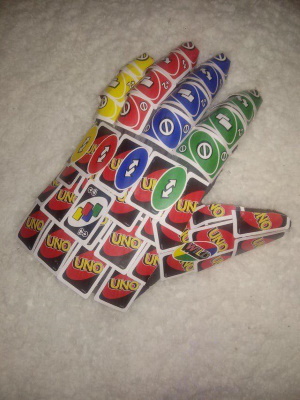 Who needs the time stone or the other infinity gems when you have Uno reverse cards?