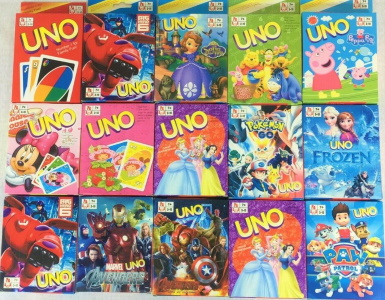 In my efforts to catalog every type of Uno game ever created, I came across dozens of fake Uno card games. At first, I had a hard time detecting these as fakes (and even added a few to my list temporarily), but over time, it became clear which were real and which were fake. This guide can help you spot fake Uno card games as well.

Check the Copyright Notice on the Back of the Box

If you already have the game, or if the pictures show the back of the box, check the copyright notice near the bottom left on the back side of the game box. In nearly every instance, this will give you the information to determine whether an Uno game is real or fake.

Official Uno games have a string of text, beginning with "©[Year] Mattel." Older versions of Uno show "©[Year] Mattel, Inc." The largest creator of fake Uno cards is a Chinese-based company known as Maiiel, Inc. The similarities between "Maiiel" and "Mattel" make it so that at a quick glance, the words look the same. However, on closer inspection, the inclusion of "Maiiel, Inc." on the copyright portion of the box is a clear indicator that an Uno card game is fake.

Fake Disney Princess Uno. You can tell it is fake because the back of the box does not contain any copyright information.

Mattel has been very consistent with its Uno logo over the years. UNO is styled in big block letters with a little 3D shadowing. It also includes the registered trademark symbol (®). Some Uno sets (primarily those produced between 2010 and 2013) use ™ after the Uno lettering instead.

Most fake Uno cards also include most of the Uno logo. However, fake Uno cards rarely include the trademark symbol (® or ™) after the Uno logo, while Mattel almost always does. Given that there are a few exceptions where Mattel has not used the logo, this is not a perfect test for whether an Uno set is fake, but should be helpful in conjuction with the other tests in this list. 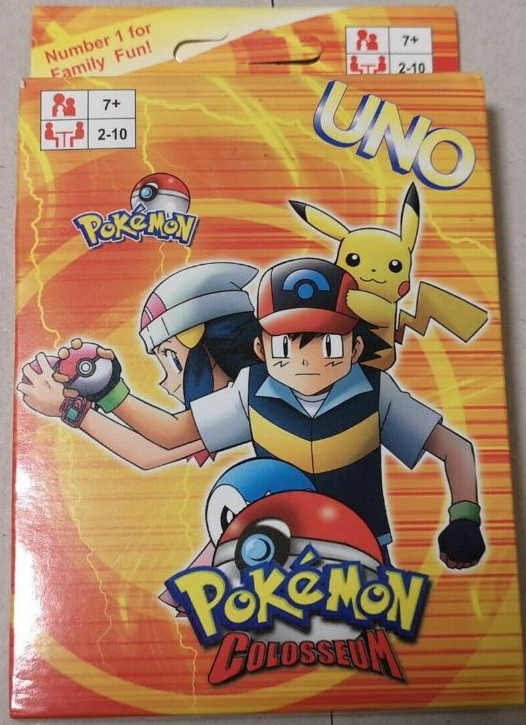 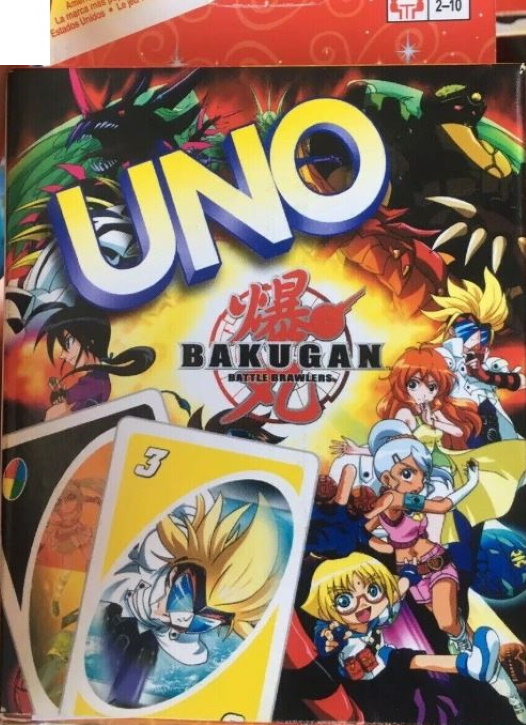 Another way to determine whether an Uno game is official is to check the comprehensive list of all official Uno games. You can compare both the name and the image of the potential fake to those in the comprehensive list. If you don't find an Uno game on the list, it is probably fake. If the images don't match, it is also probably fake (although because Mattel sometimes rereleases games with minor changes, this is not a perfect test).

In addition to deliberate fakes that are intended to make people believe they are real, others have created and sold versions of Uno that are unauthorized, but don't pretend to be. These include Drunk Uno and Uno card sets where you can customize the images (for example using wedding pictures). These sets fill market desires that Mattel is currently unwilling or unable to fill. I won't link to any of these directly as they almost certainly violate copyright, but it isn't hard to find additional information on them. 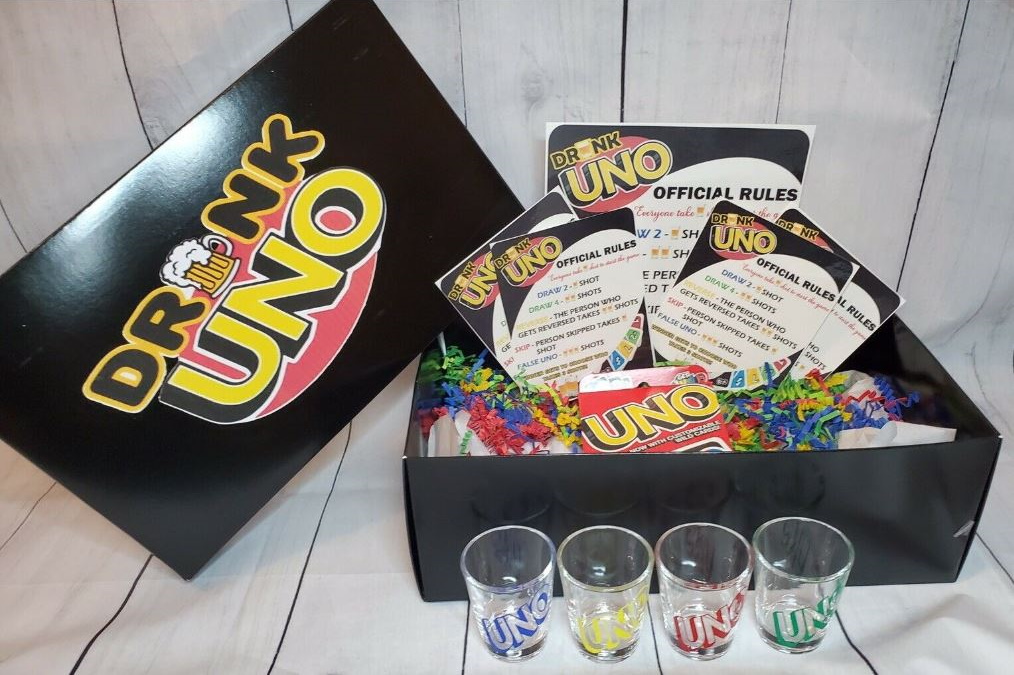 Uno Minimalista is a minimalistic design of Uno cards. It was originally created by fan and graphic designer Warleson Oliveira and shared across the Internet in January 2020. The design quickly took off and sellers (unrelated to the artist) began producing and selling them. Consequently, a number of fake versions of Uno Minimalista exist.


The good news for all of us is that Uno Minimalista has now moved from being a fake Uno game to a real one! Click here to buy it on Amazon. You can learn more about Uno Minimalista's release date here.

If you are still unsure whether an Uno set is real or fake, just ask. You can reach out to us through our contact page. We'd love to hear from you and would be happy to help.