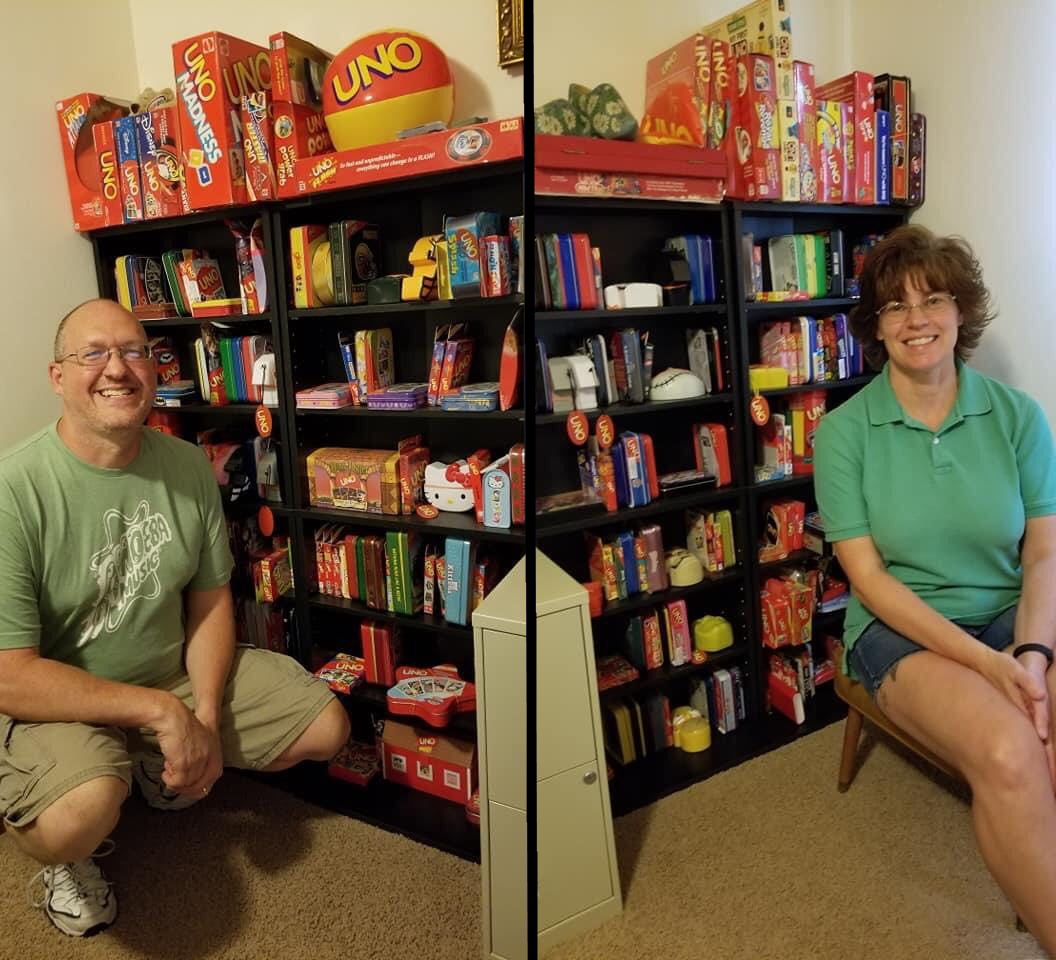 Jim and Wendy Kallenberger are a husband and wife who have been collecting Uno cards and Uno games for over 20 years. As of this writing, they have 327 Uno games in their collection, which is the largest known collection of Uno games! If you collect Uno games, contact us and share your story. We'd love to hear about and potentially feature you in an article.

The Start of An Amazing Uno Collection

We started collecting Uno games in 2000. After having the original game for years, we noticed an Elvis version of Uno and had to have it. Jim's mom is a huge Elvis fan. Once we realized that other versions existed we started to buy any we saw.


What is your goal for your Uno collection?

Once we started it became our goal to find all of the different versions available. Little did we know that there would be so many!


[Editorial note: If you are also collecting UNO decks, check out our complete list of Uno decks and spinoffs]

We currently have 327 Uno games!

Do you collect anything else?

Jim also collects music and has an extensive collection.

Playing Uno by the Rules 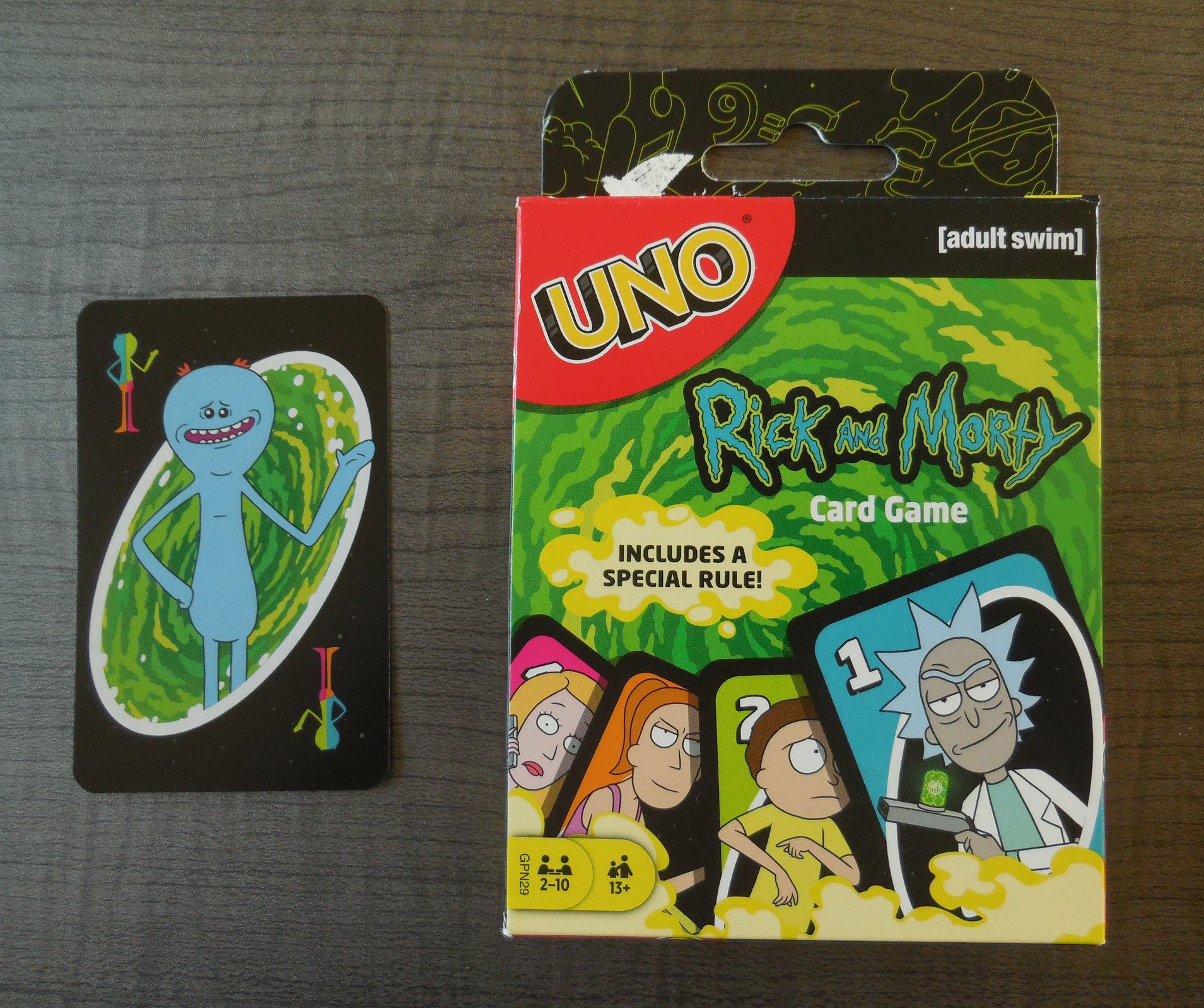 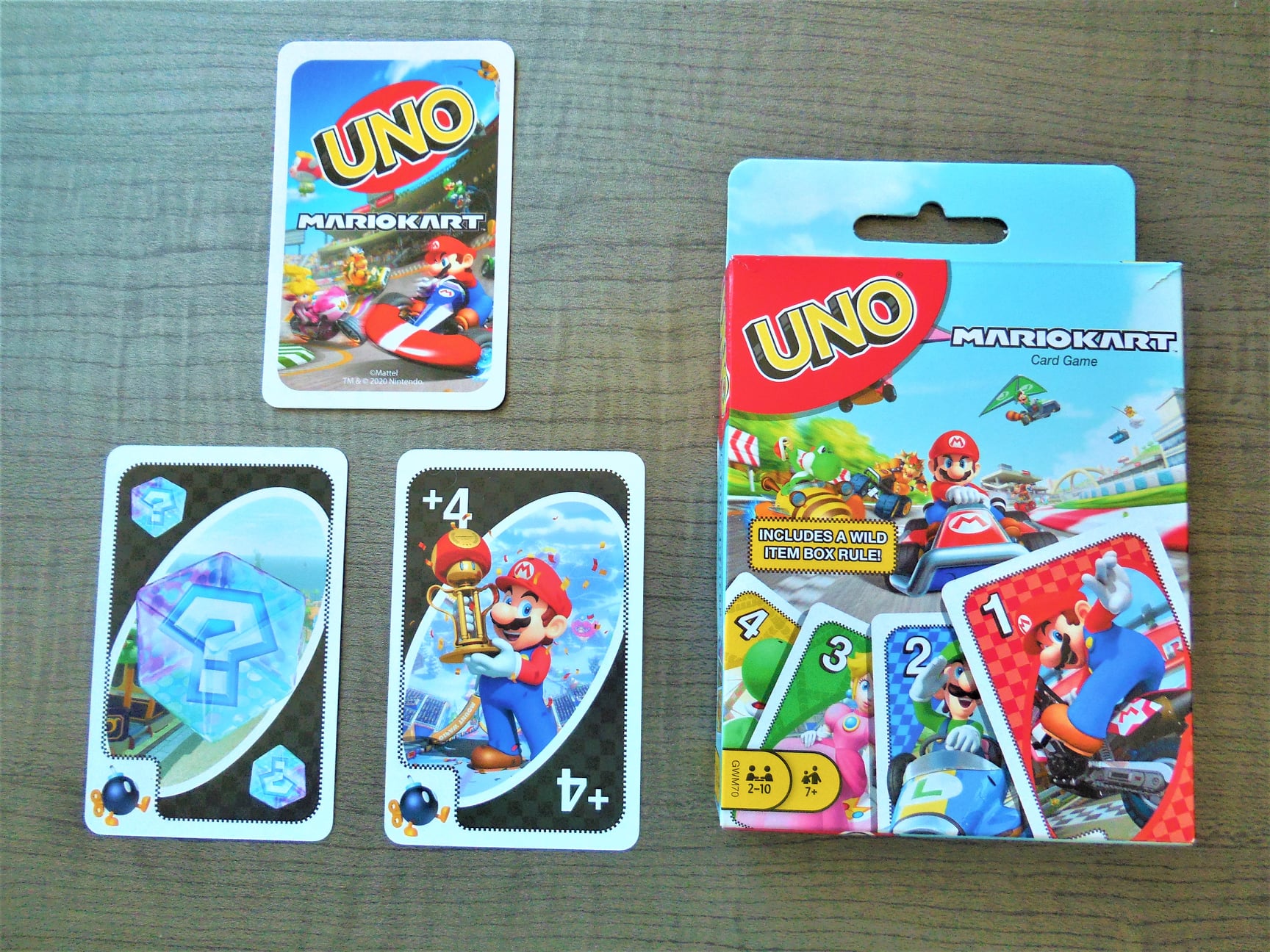 When you play Uno, what are your house rules?

We tend to play exactly as described in the rules for any particular version we play. 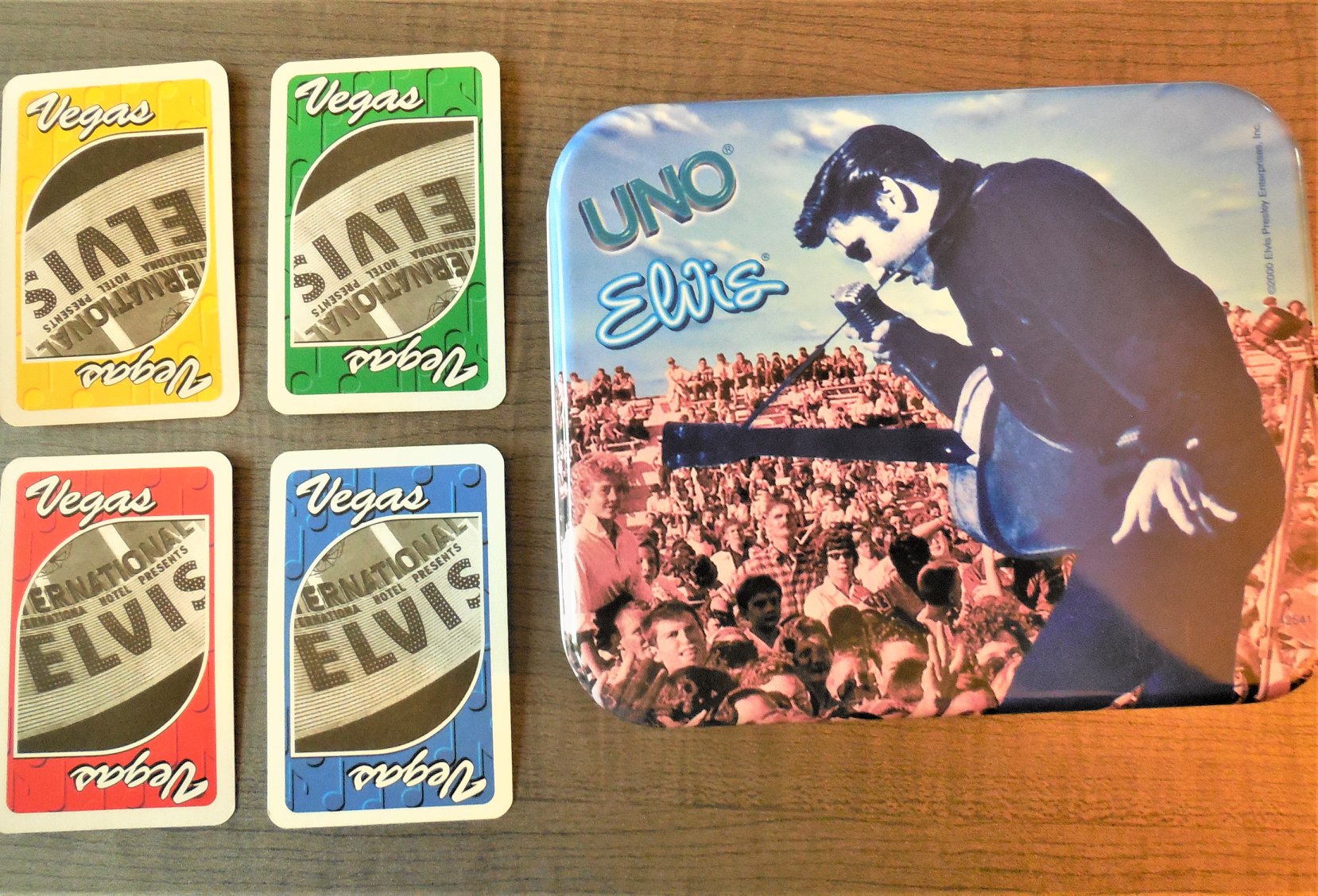 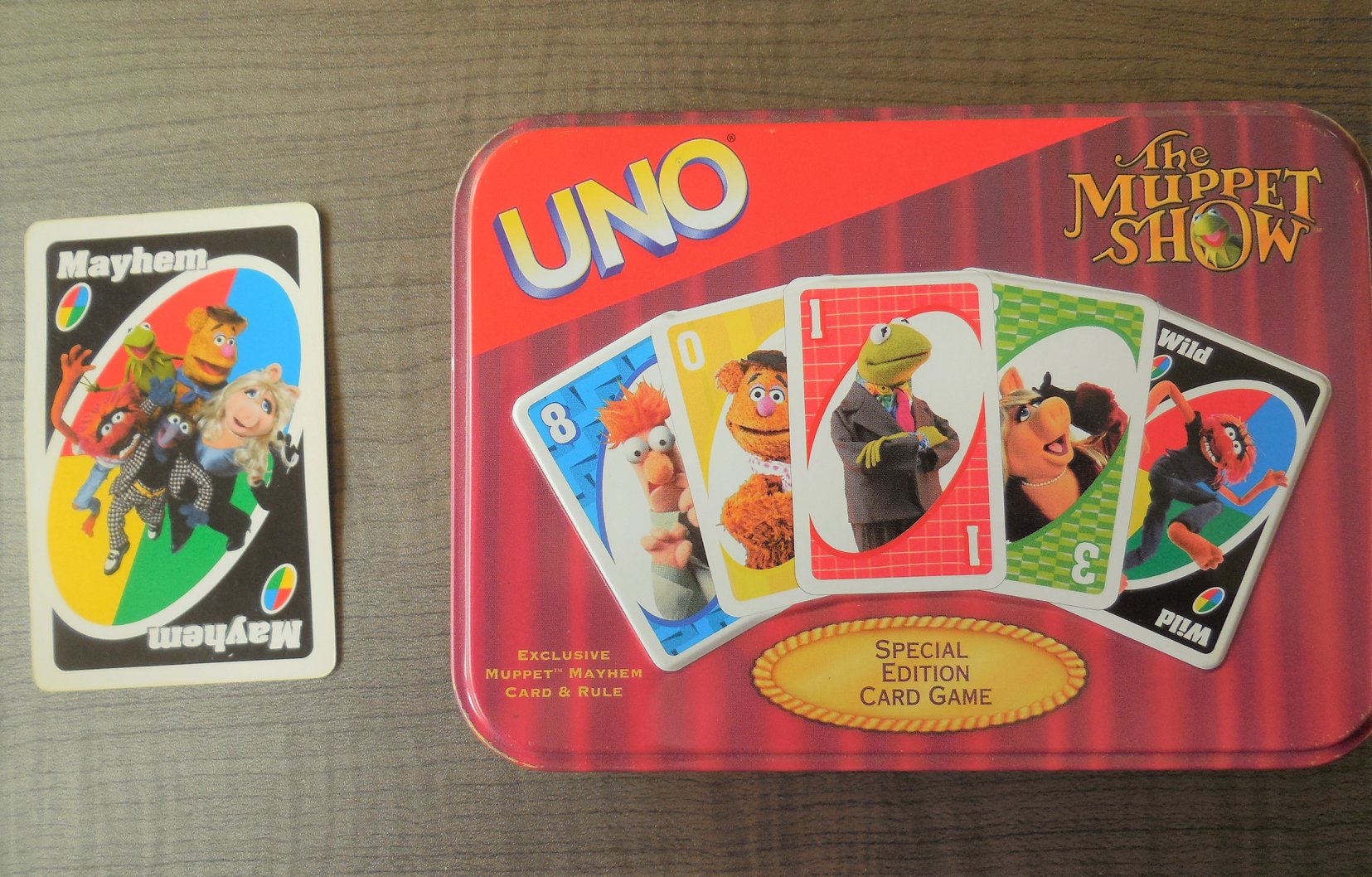 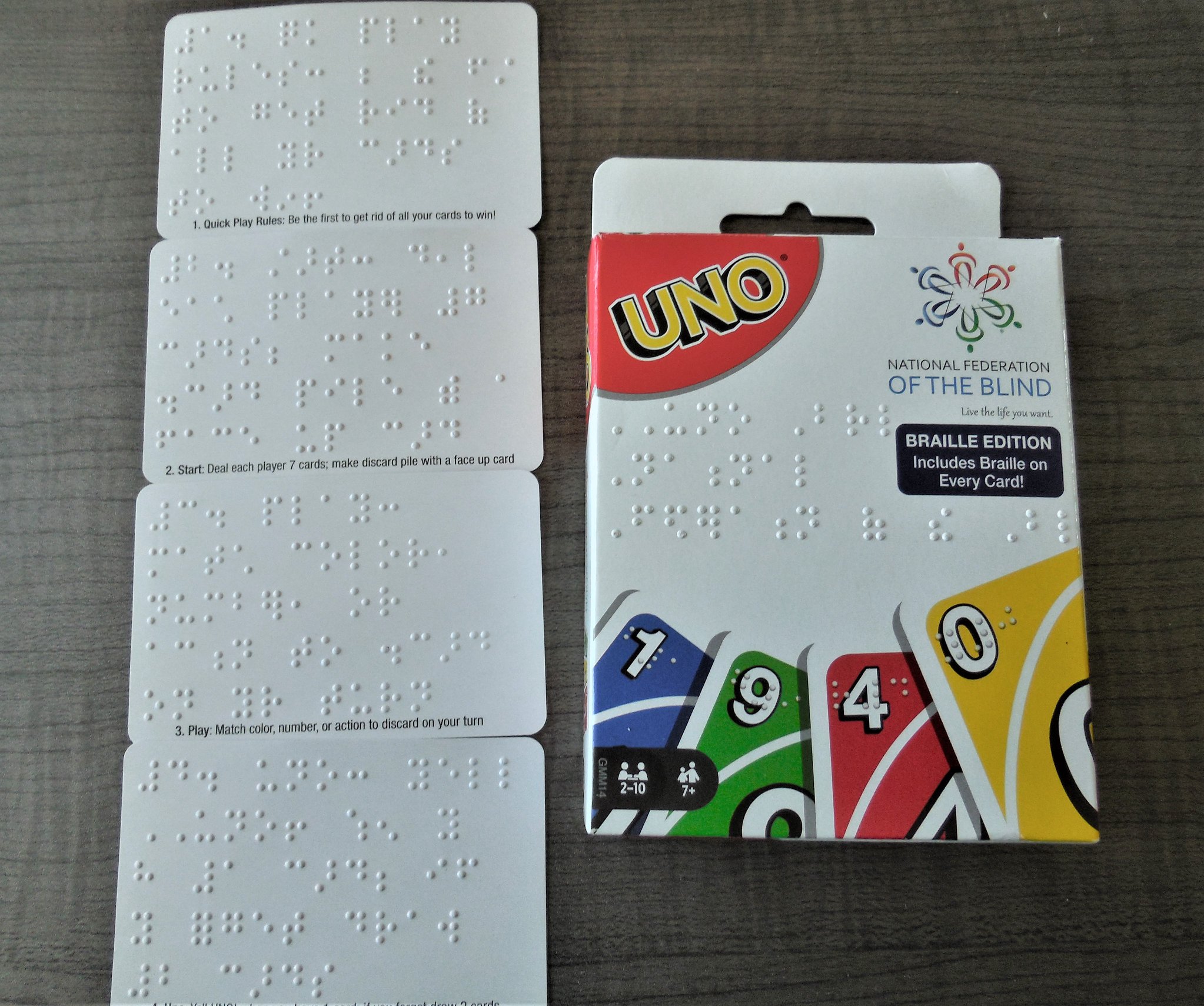 Jim’s favorite is Elvis Uno. Wendy prefers The Muppet Show Uno. Our preferences are mostly due to the exclusive card and rules for each.

While we own many spinoffs, we tend to favor standard Uno card decks.

We have found the sports and college related ones have been more difficult to find. Mainly due to them only being offered in areas of the teams or colleges.

Do you have a group of fans to play and enjoy Uno with near you?

We do not know anyone near us that shares our joy of Uno. Jim has been playing Uno for most of his life. It was a game that his family always enjoyed playing together. They would often play it with relatives when they would go for visits, especially his Uncle Hugo and Aunt Sylvia. 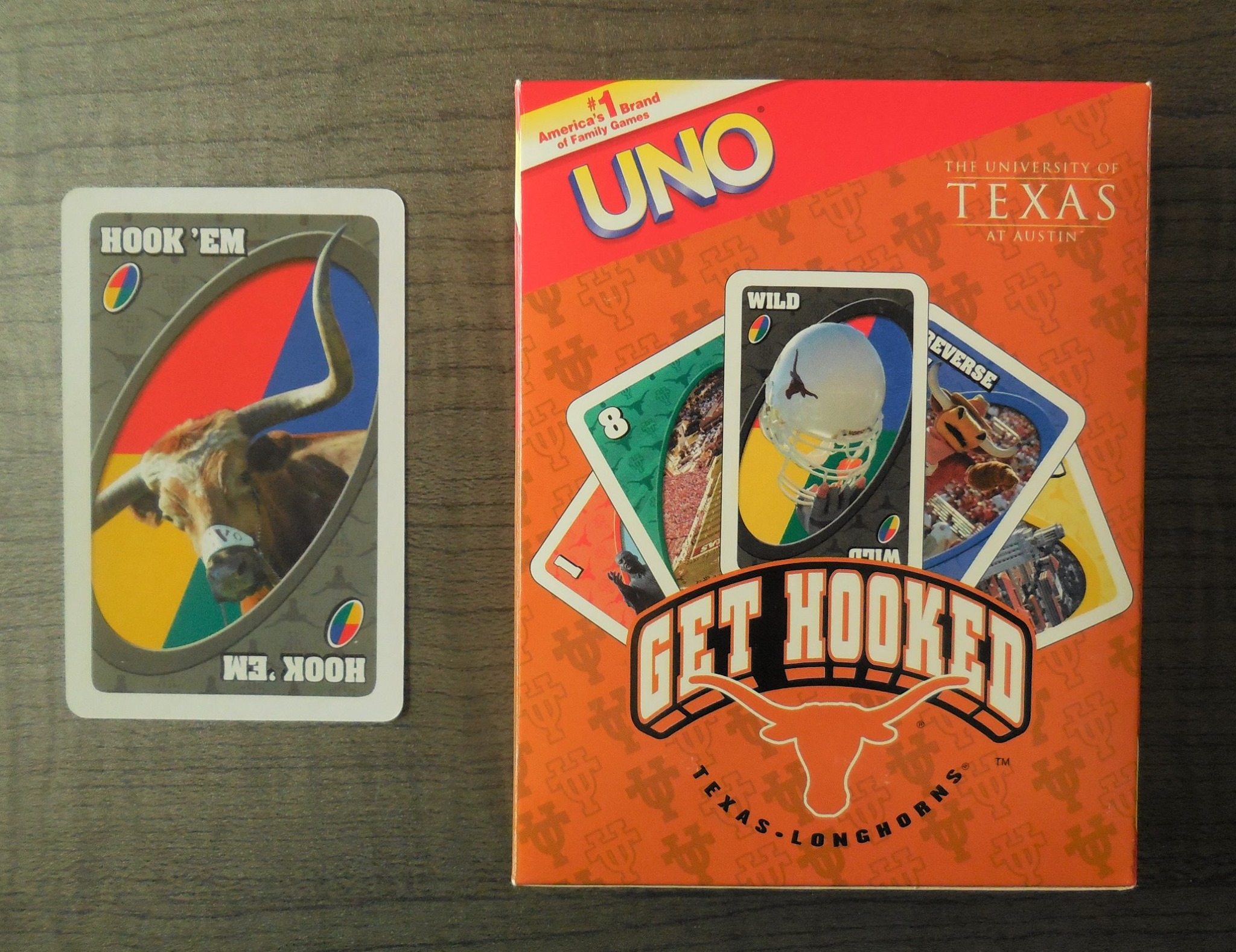 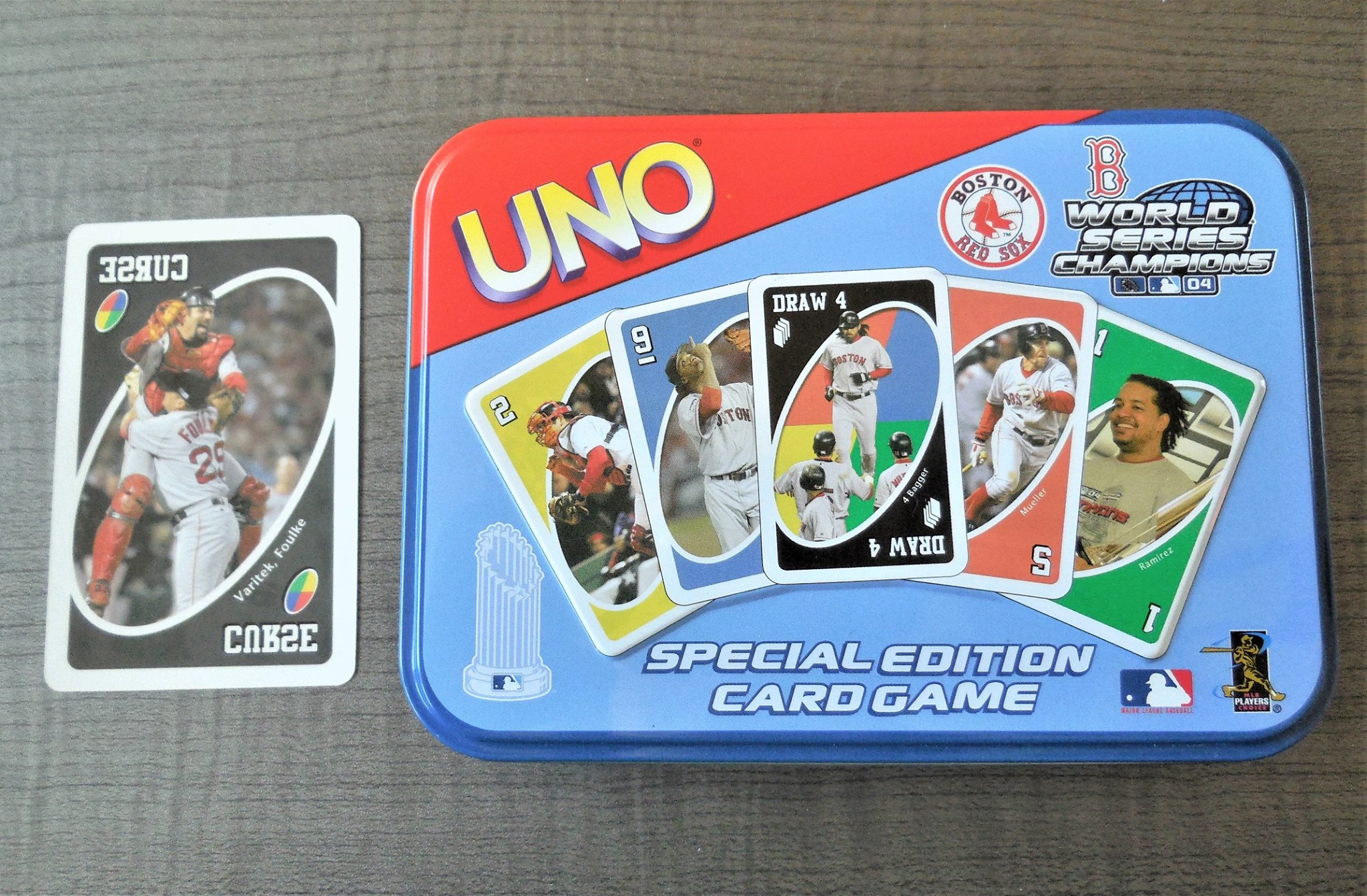 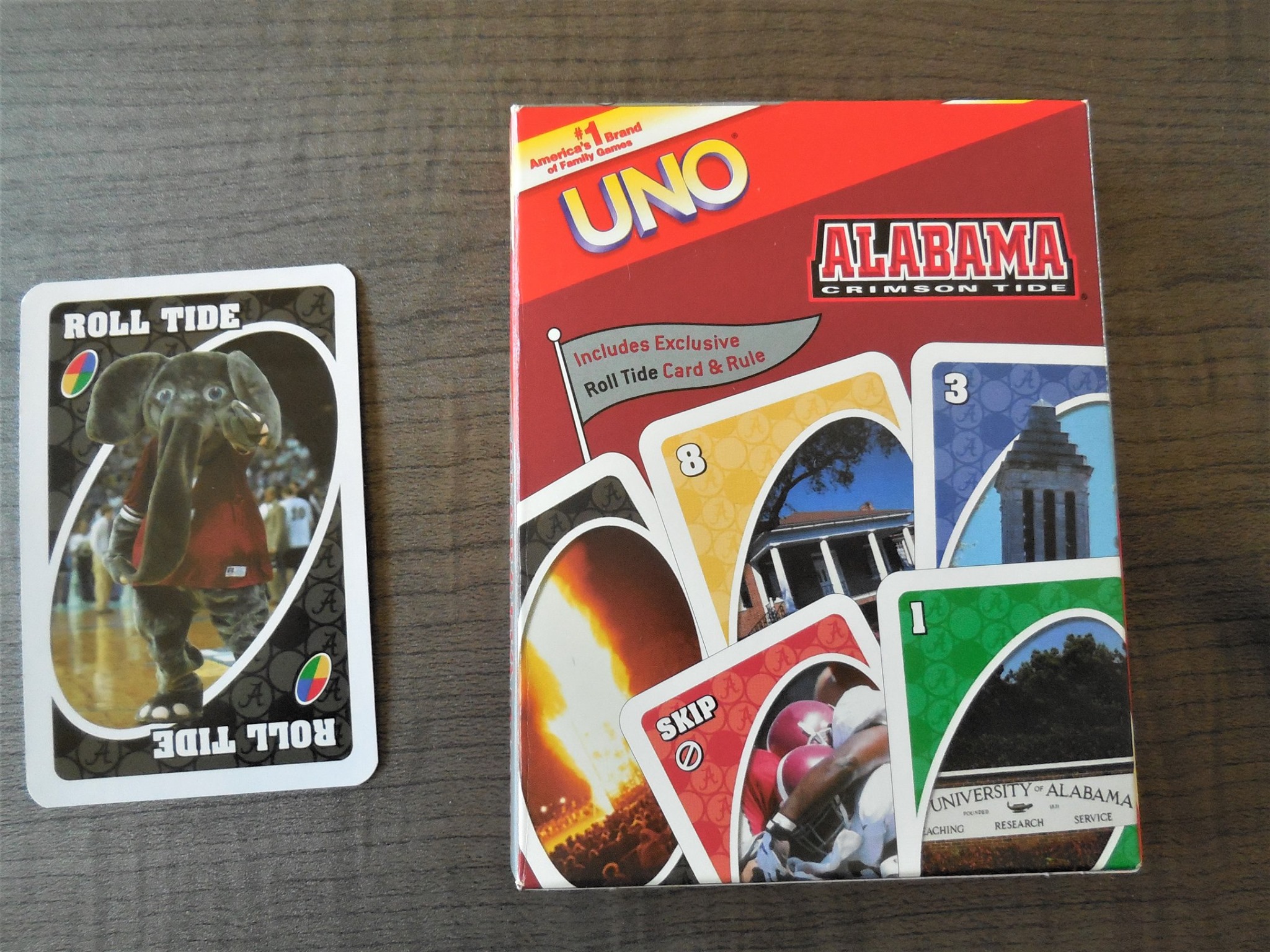 A special thanks to Jim and Wendy for sharing their Uno collection and love of Uno games with all of us!